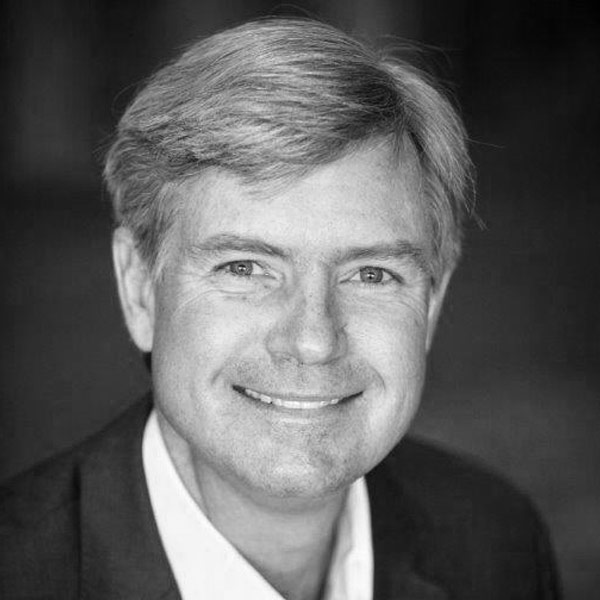 Prior to joining AeroSafe, Scott was the Chief Strategy Officer at ClearDATA, the leading life sciences and health care cloud automation and security company, where he helped drive 30x growth. In prior roles, Scott served as IT VP at CommonSpirit Health, VP and CIO of Phoenix Children’s Hospital, and 17 years helping build the healthcare practices at EY, Siemens Healthcare and Capgemini serving hospitals, health insurers and life sciences companies. 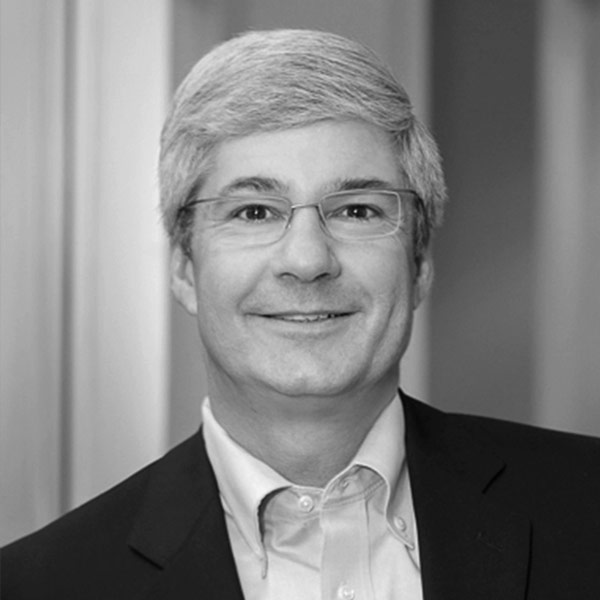 Gregg Adkin is Managing Director at Dell Technologies Capital, where he leads investments for Data Management, Infrastructure and Edge Computing.

Prior to joining Dell Technologies, Gregg led Business Development for EMC's Storage Division, where he was responsible for Strategy, M&A and Partnerships. He has extensive experience in venture capital, business development, M&A and operations.

Gregg joined EMC in 2010 from Valley Ventures, where he was a General Partner responsible for managing IT investments. Prior to Valley Ventures, Gregg held multiple executive leadership roles at Intel in sales, marketing and Intel Capital.

Gregg holds a BS degree in Electrical Engineering from Boston University and is based in Boston, Massachusetts. 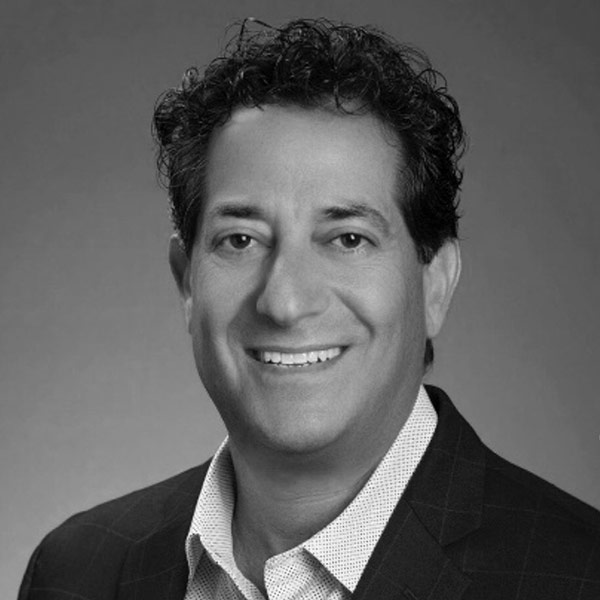 Joe has more than two decades of experience in health care investing applying a technical engineering background coupled with an understanding of emerging technologies. He is considered to be one of the industry's leading corporate investors. In 2016, Joe was named by Global Corporate Venturing as one of the top five rising stars.

Colleagues have called Joe instrumental in transforming Merck GHIF from a leader, not only in venture capital, but also in growth equity and M&A. He earned industry laurels when he participated in the sale of Humedica, a healthcare analytics company, to UnitedHealth Group in 2013, a transaction that produced a 17-fold return.

In addition to his success with Humedica, Joe has led investments and acquisitions in companies such as AeroSafe, TriNetX, Liaison, Preventice, Aptus Health, Koneksa, Prognos, Volansi, WellDoc, Exostar, and ClearDATA. He has evaluated thousands of digital health companies and has invested in two to three companies annually since 2011. During that same period, he has also managed 60-plus transactions at Merck, all at various stages of maturity.

Another notable success for Joe was his leadership with Preventice to further develop its remote care monitoring platform for cardiac arrhythmia patients. Joe led the Merck strategy and merger of Preventice with eCardio and eventually sold a portion of the combined company to a leading healthcare channel partner, which paid back the fund for the original investment while maintaining majority share of a more valued company. Preventice has recently exited for $1.25B. Joe also focused on the patient physician engagement space with his Aptus investments. He eventually led the acquisition of the company on behalf of Merck GHIF. Joe also led the acquisitions of MedHelp, Quantia MD and Tomorrow Networks within Aptus.

Joe came to Merck from Johnson and Johnson where he spent more than 20 years in innovation and investment roles across Consumer, Pharma and Device sectors of J&J. Prior to that he was a consultant with EDS where he was selected and graduated from their Top Gun business and technology program. He went to the University of South Florida where he obtained a degree in Business/Information Systems and Engineering.